“Success is not final; failure is not fatal: it is the courage to continue that counts.” – Winston Churchill

“You only have to do a few things right in your life so long as you don’t do too many things wrong.” – Warren Buffett 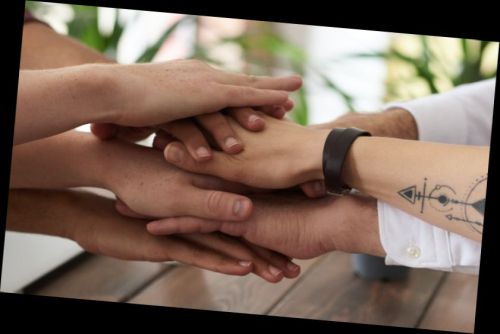 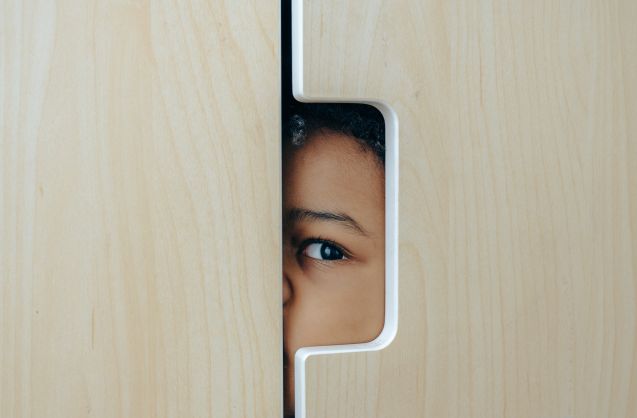 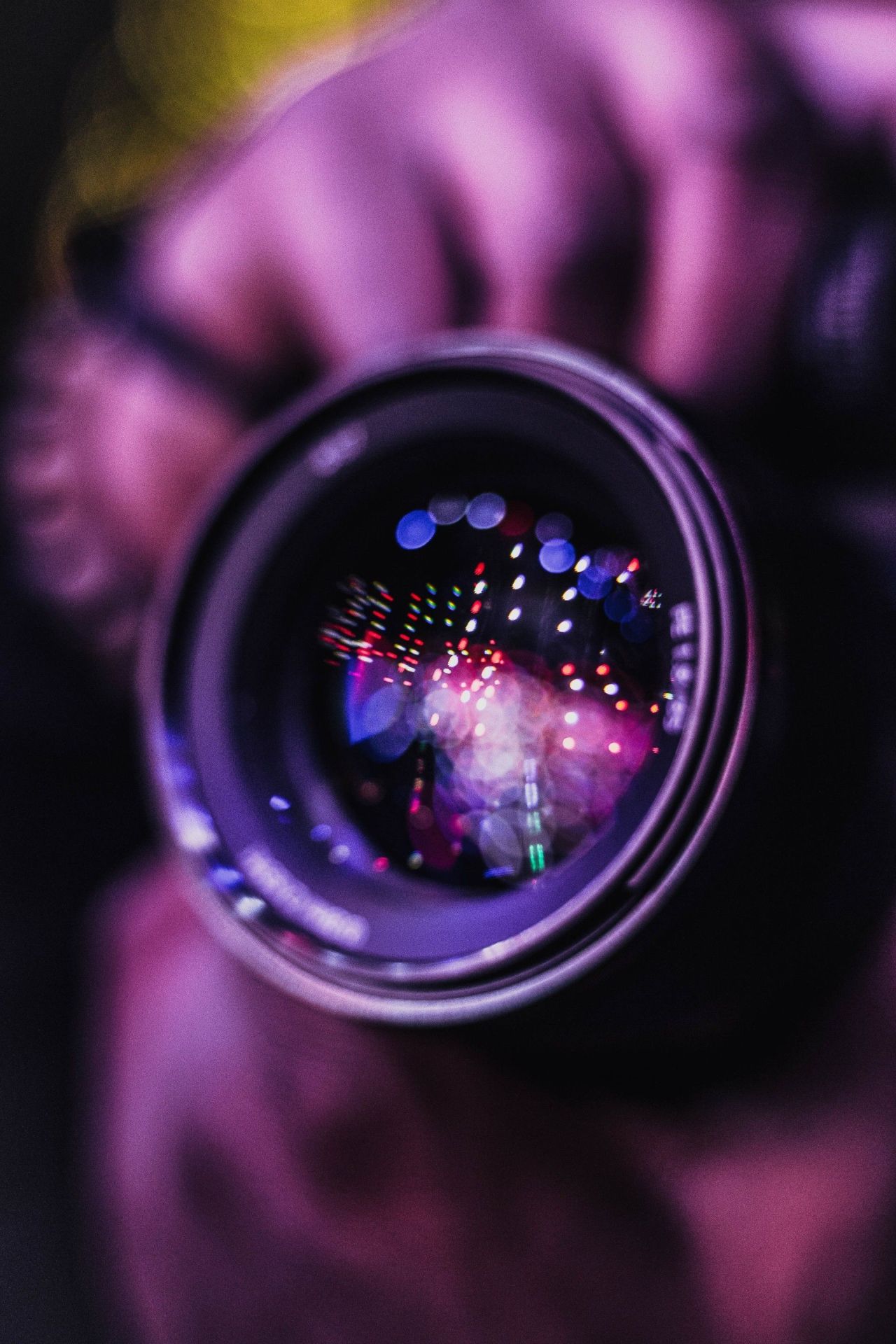 We are a group of like-minded people who work together with passion, to bring new life and experiences to the future. We create digital products that is not only innovative but also educative. We believe in filling the gap between the present and the future! 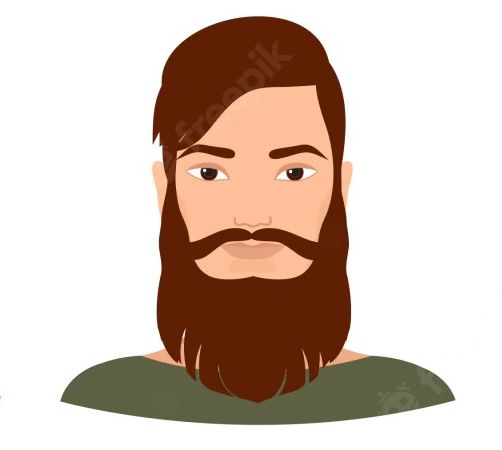 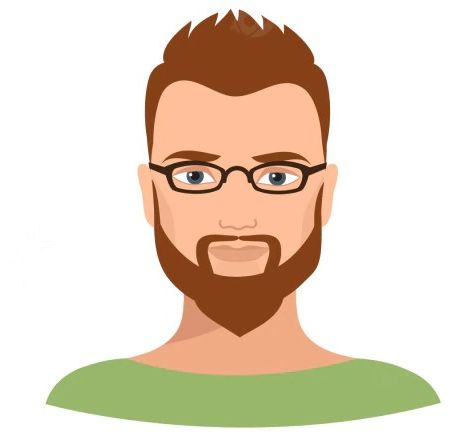 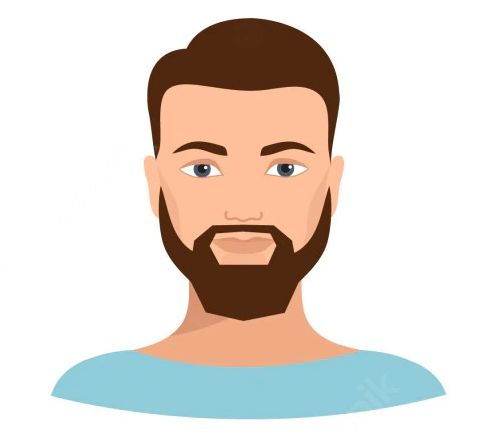 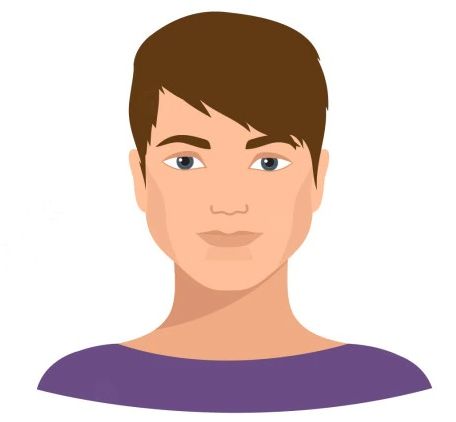 Have any questions? We’d love to hear form you.

Vaibhav Keskar is an entrepreneur widely respected by his contemporaries in the field of Media, Education, & Event Management. Vaibhav Keskar specialized in the field of Direction | Script writing | Multimedia and graduated from Ramanaidu Film School. He is also a visionary and a technocrat with a penchant to be better than the best in implementing quality education in diversified areas.

He started his journey with Manomay Productions LLP in 2016 as a CEO and Founder. He completed his Diploma in Film Direction & Script Writing from Ramanaidu Film Institute Hyderabad.

Vaibhav Keskar has been pioneer to kickstart Kalaburagi International Film Festival which was first ever Film Festival of Rural Karnataka, he was experimental in starting the new wave of startups from North Karnataka by kickstarting Kalaburagi Thinkathon Startup Expo. In January 2022 Vaibhav Keskar planned to start a new branch and headquarters in Bengaluru and started his Manomay Studios in Malleshwaram, after lots of R&D on education app’s, Vaibhav Keskar came up with idea of Manomay Gyan a educational kit for rural and village kids.

The company is involved in various fields such as film, event management, education, IT consulting etc. Under his leadership, the company has grown by leaps and bounds and has become one of the leading names in the industry. He believes that success can be achieved if one works hard with dedication and passion. He also has the opinion that a positive attitude is very important in life to achieve one’s goal.

Our team has more than 8 years of combined experience, and we offer savvy, cost-effective, and high-quality services for digital platforms, TV production, and film production from our own studios.

Manomay Gyan is an educational app with a DIY kit that aims to make learning enjoyable by igniting children's interest in the intriguing fields of physics, math, robotics, history, and Indian culture.